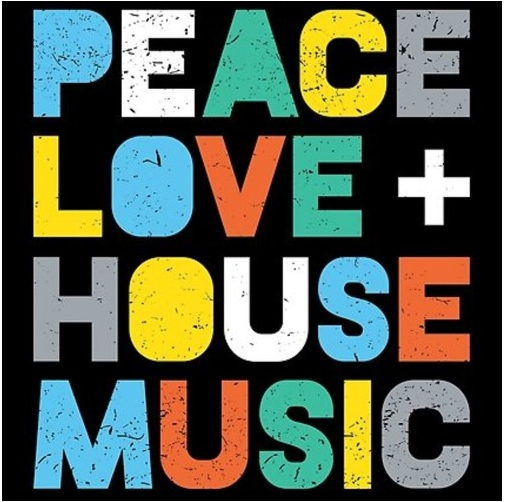 If you are a fan of Music Mixes especially :House, Groovy, Techhouse – You are in the right place. Enjoy your stay and don’t forget to share the mix if you like it, that will help a lot.

Gabriel Bras also known as dj Brasco was born and raised in Gorinchem, the Netherlands on October 23rd 1971.
As a teenager he would go to clubs and see the dj’s play. This inspired him to make his own music.
In his room he would tape Ben Liebrand and at the age of 26 he bought two technics 1200sl record players and a mixing panel.
Twice a month he would buy records in Rotterdam and Eindhoven.
In 1998 he was asked to play every Friday on radio station Channel X ( Radio Atlantis) in Woudrichem by Raf Jansen, who is now producer for dj’s such as Fedde le Grand and Funkerman.
He also played in Gorinchem and surroundings on a regular basis.