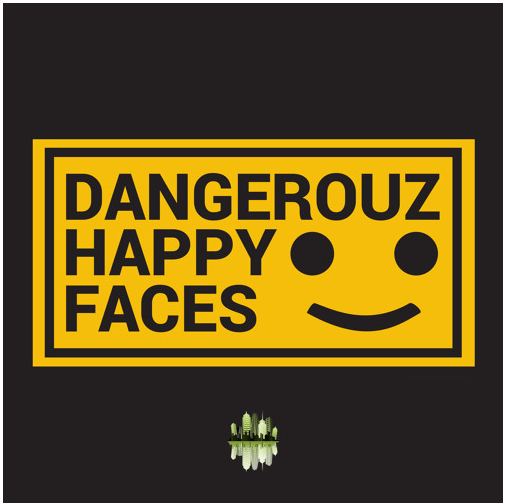 Texas based DJ and producer Dangerouz is back to form this month with his latest wonder ‘Happy Faces’. Released on the 9th of September, 2015, ‘Happy Faces’ is seeking to further establish Dangerouz as one of the fastest moving talents within the Dance music panorama.

Aside from being a renowned DJ, landing multiple supporting artist spots for A-list names including the legendary Alex Peace, Jesse Garza, the man behind the Dangerouz moniker is also making a name for himself for his work in the studio. He’s been responsible for remarkable efforts such as: ‘Evolve’, ‘Criminal Mind’, ‘The Purist’, ‘Brenessy’, ‘Afterparty’, ‘Puma’, ‘Candyman’, ‘Bounce It E.P.’ and his massive hit ‘Dynasty’ which landed Beatport’s Top 100 ‘Electro House’ chart.

Starting with a subby House-infused drum beat, ‘Happy Faces’ is off to a great start, later transcending into a mesmerising lead-synth melody which kicks off a heavy ascension. A deep bass-line and melody take over the track, whilst a wide arrays of effects spice up the mood. Dangerouz devises a solid, distorted melody-led tract before heading into a smooth, breakdown, characterised by a soulful guitar riff and groovy arrangements. Funky vocals are then placed into the spotlight before resorting into a colossal, phasing instrumental section which sets the path for a stylish ending.

Part of the Grimey Grooves family, Sublabel Records is a newly established imprint, already boasting the works of international talents like: Laser Rot, Billy^Synth and Ginsu. Dangerouz is certainly a marvellous addition to Sublabel’s roster and with such a heavyweight track he is definitely offering an impressive contribution to their musical capital. 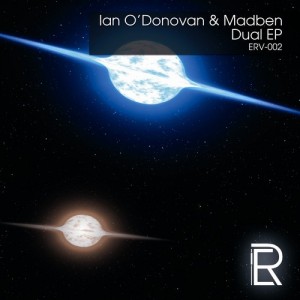 Electronical Reed is proud to welcome on the imprint two new talents of contemporary Techno, Ian O’Donovan and Madben, for their first collaboration. A four track EP offers a real deep, powerful and melodic techno. Two original tracks and mutual remixes create a special bond between the rich and personal universes of both artists. A dancefloor oriented 4-track weapon will turn the dancefloor upside down.
Already supported and played by artists like by Dave Clarke, Laurent Garnier, Agoria and Ben Sims, this EP brings us the crème de la crème of the new Techno Music. Is probably why John Digweed presenting this release as one of not to miss in its Transition Radioshow Special “Best Of 2012”. In few words, this EP is one of Techno’s finest releases.
———————–
Vinyls
– www.decks.de/t/ian_o_donovan_madben-dual_ep/c1t-94
– www.deejay.de/Dual_Ep__127345 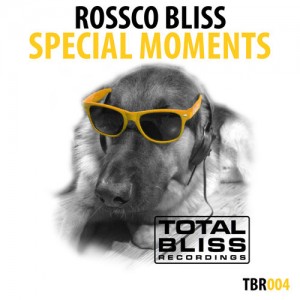 This track is out now on beatport and all good download stores
www.beatport.com/release/special-moments/1200538 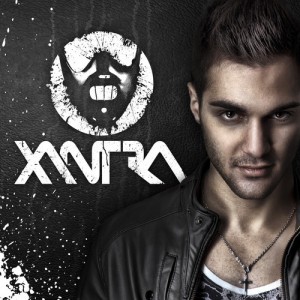 Hey guys!!! Now, you can see I’ve changed my “NAME”, “LOGO”… etc.
And, for this, I leave you a new bootleg!!! The track “Love Me Again” by John Newman, mixed with the “Canonball” by Showtek & Justin Prime. 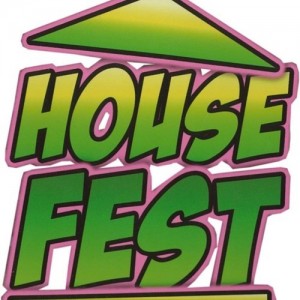 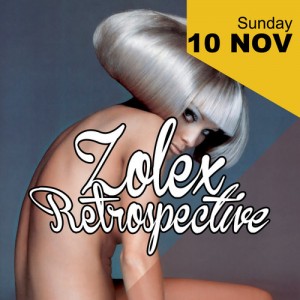 I guess we don’t need to explain ourselves, the concept is very simple: A night filled with dancefloor classics brought by Belgian pioneers of house and techno at one of the most beautiful venues of Limburg. 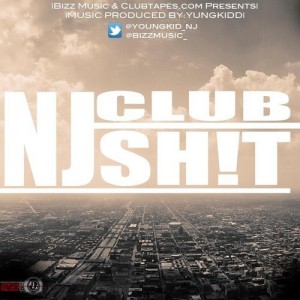 THIS TRACK WILL BE FEATURED ON THE “NJ CLUB SH!T” MIXTAPE THAT DROPS NOV 19TH#JERSEY

Scratched Rhythm Records are pleased to announce the pre-release of A New minimal electro House track, Lisa Williams-AS1 a house duo form the Uk This Remix is From the Talented Raymaster X Giving us this Progressive House Remix (Releasing exclusive to beatport 10/11/13) will be available on all other digital stores 24/11/13)
www.twitter.com/LisawilliamsUK
www.twitter.com/As1Producer
www.twitter.com/Raymaster_x