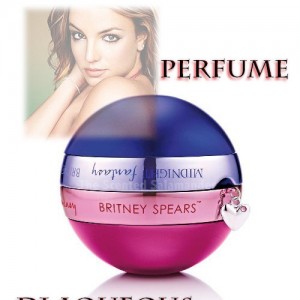 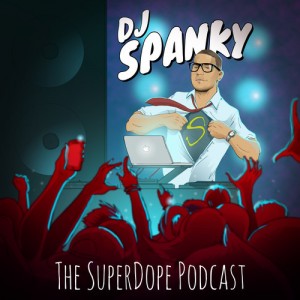 Nasty – (HEM & Riizon Back To The Pump Bootleg) – Autoerotique

You Make Me (Throttle Remix) – Avicii 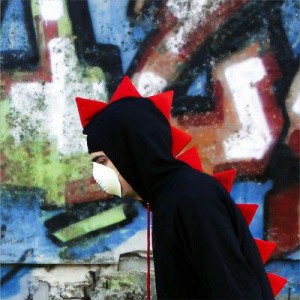 1 So how did it all begin?
Well… I’ve been in love with electronic music since I can remember. Although “The Strange Algorithm Series” (TSAS) is relatively recent, I’ve been making electronic music for sometime now, since the beginning of 2000s. I started using a couple of sample based music programs, like eJay Techno and Dance, and latter moved to the Ableton Live due to the necessity of creating my own samples and effects. With Live I really started producing from scratch, which helped me explore new worlds of music. I always felt influenced by many bands and artists when producing, but the most important to me, and whose sound led me to the creation of TSAS, in the beginning of 2011, are Daft Punk, Nero, Noisia, Deadmau5, and of course, Skrillex. One of the things that kept me going, apart from the shows/fans, was getting a label and I thank Brimotek Music (Spain, www.brimotekmusic.com) for that. With a label and a growing fan-base that listens to my every release, I felt much more responsible, motivated, and couldn’t let them down.
2 Where do you live?
I live in Portugal, near Oporto. It’s a nice place, but not the best for this kind of music I’m afraid.
3 Where did the name come from?
TSAS has an interesting story and sometimes passes unnoticed. “The Strange Algorithm Series” can be interpreted like a chain of DNA that suffered a mutation, due to genetic engineering. It came with the idea of bringing something strange and new to today’s music, but at the same time, following the mainstream styles of music. With that idea in mind the Dino character was born. Why Dino, you might ask? Since I love producing dubstep, mainly those powerful drops with monster bass growls, or Dinosaur growls as I like to call them, which many people talk about, Dino makes perfect sense.
4 Which other countries have you played/put parties on?
Only Portugal at the moment. Hope to change this soon once I find an interested management agency with international representation!
5 What’s the best event you’ve played at/put on?
If I have to pick one, I would choose the one I played at mid of August 2013, Porto PT. I played some of my new monster-dubstep singles (which were recent releases), and wasn’t sure how people would react to a more aggressive sound. They loved it and some came to me, at the end of the concert, to thank and asking my FB and Twitter contacts since some never herd of this kind of dubstep before. I was very glad everyone enjoyed it.
6 What was your first record you bought?
That was long time ago, but if I remember correctly, was Walking Wounded by Everything But The Girl. It was an old record but I loved how the vocals where mixed with electronics and how it sounded. Its amazing how a lot of things changed since then.
7 Out of all the tunes you have, which one ‘never fails?’
“Dino Song” for sure. It is like the heart/theme of TSAS. It has a bit of everything!
8 What’s you favourite tune of all time?
It’s hard to say actually… a lot of tunes and artists just came into my mind haha… I would say, Scary Monsters And Nice Sprites by Skrillex, because it came like a bomb in the music industry, triggering many different and crazy reactions from everyone.
9 So how is the scene in your eyes at the moment?
Nowadays it is hard to get lost in the music industry because we are constantly being blasted with news from new artists, more based on their looks and scandals rather than their music. I think it is very hard for an artist, working on its own and running on a low budget, to be distinguished from the others. Mainly because it’s almost impossible to create a new genre/style of music. Of course this doesn’t stop anyone from creating a hit, but its all about luck and having the right promotion or promoter supporting you. What most musicians are doing, at the moment, is to re-discover old songs, and interpret them in their own way. Much like what Daft Punk is doing, now in their disco phase.
10 What are your feelings on the MC’s?
It depends on the style I guess. I’m not used to hear hip-hop, but many MC’s added a cool new feature to some of the dance, house, d’n’b and dubstep tracks we know today. They know how to keep the energy up in a show!
12 What advice would you give to up and coming DJs/producers?
Hear a lot of music (old & new) and make as much tracks as you can so that you’ll eventually find your own style and be good at it. Never give up!
13 What do you think of sohblog.
With Sohblog you can keep up with the latest music in the EDM scene. I like how they keep their channels updated all the time, so definitely keep going!
THANKZZZ [GROWL] 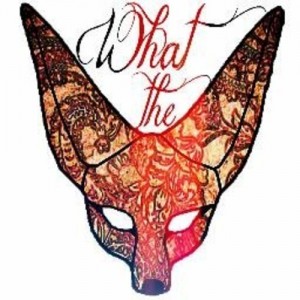 Arem Ozguc – Then She Found Me (The FOX Remix)
Hope you enjoy!! 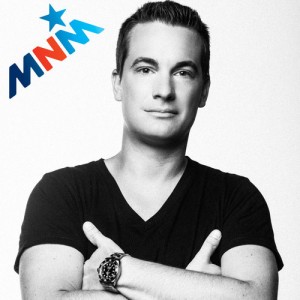 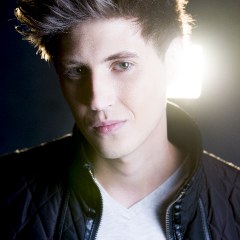 Armada Music is proud to announce

the signing of Dutch talent David Gravell. The Amsterdam based producer has had a remarkably swift kick-off to a promising career – impressing the crowd and DJ’s with tracks such as ‘Nighthawk’, ‘Megatron’ and ‘Bulldozer’. Hailed by many as ‘one of the names to watch’ for 2014, Armada Music is more than  happy to have this rising talent part of their artist roster.

Discovered by W&W in early 2013, they quickly signed two of Gravell’s productions to their Mainstage Music label. Following

releases on Musical Madness, Pinkstar and Mixmash, as well as remixes for Audien, Andy More, Bobina and more, were the hits of ‘Nighthawk’ and ‘Megatron’. heavily supported by the likes of Armin van Buuren, Hardwell, W&W, Deniz Koyu, Andrew Rayel and Porter Robinson, it’s safe to say that future’s looking bright for David Gravell. 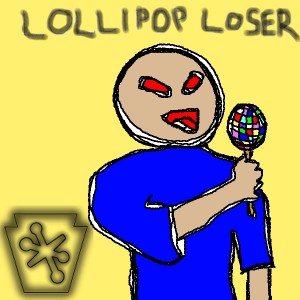 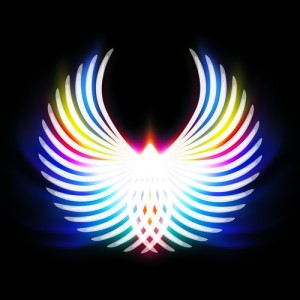 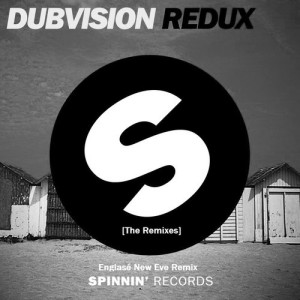 his is a remix of Dubvision successful song Redux. The remix is made of the Swede “Englasé” and also called “Elias Englasé”
Share, comment and like!