Subscribe to be the first one who can hear a new mix.

Hope you enjoyed this! If you did, please tell this to all your friends, family, post it on twitter and facebook and help me make my dream come true! 😉 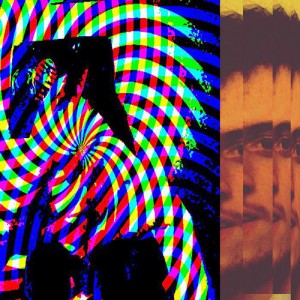 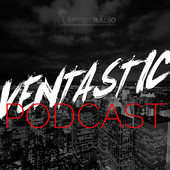 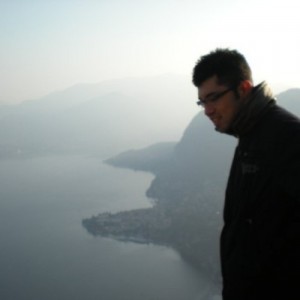 Music Promo Service by VIP Ultima www.VipUltima.com VIP Ultima is a Promotion Service for Music Professionals. It is used by Record Labels, Promotion Companies, and other Professionals in the Industry to manage their promo campaigns and get feedback comments from Top International DJs and Reviewers such as John Digweed, Sasha, Luciano, Hernan Cattaneo, Laurent Garnier, Josh Wink and thousands more.

Check out our Ultima Underground Youtube Channel at youtube.com/davidjacopin for our Weekly DJ mix mixed by Taho featuring some of the best Tech-House, Prog-House, Deep House tracks of the moment! 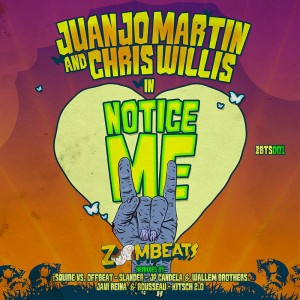 Juanjo Martin and vocal powerhouse Chris Willis join forces this month to present the feel good anthem ‘Notice Me’ which lands this month on the newly conceived Zoombeats imprint. Following much speculation of the arrival date, the team behind the release satisfied their followers’ demand by announcing the imminent arrival of the release, which is already picking up a lightening pace across the EDM community. Packed with addictive melodies, vocal lines and a fiery bass, ‘Notice Me’ is all the evidence you need to back Juanjo’s glowing reputation both in his native Spain and across the dance music world. As a favourite at the pivotal world’s largest nightclub Privilege Ibiza, Juanjo is finely placed to see what’s happening in the world of electronic music, making him a potent force in the studio. Paired with the vocal talents of Chris Willis, who you will remember for his beautifully infectious choruses on the likes of David Guetta’s ‘Love is Gone’, ‘Just A Little More’ and ‘Gettin’ Over You’. A fusion of one of Europe’s most respected production authorities in clubland and one of the world’s standout dance music vocalists will always be a reliable source for great music and ‘Notice Me’ is no exception. With the release already seeing international support flying in from the likes of Peter Luts, Jesse Garcia, Albert Neve and Frank Caro – the future is looking bright for what’s promising to be an exciting label rammed with talent.

Backed with a huge remix package featuring a plethora of talent including eSQUIRE vs OFFBeat, Slander, KitSch 2.0, Javi Reina & Rousseau and a special offering from JP Candela, who teamed up with Wallem Brothers to round off a fantastic bundle that offers something for everyone.

Zoombeats have landed with authority this month and look set to take the world on from the get-go. Few labels can draw on such a complete line-up of talent for a launch release, but label bosses Juanjo Martin, JP Candela, Javi Reina and the label team have wasted no time announcing themselves on an international scale.

‘Notice Me’ is available now at Beatport:

You can hear the original along with all five of the remixes on offer over at Zoombeats’ Soundcloud:

You can keep right up to date with the artists and label at: 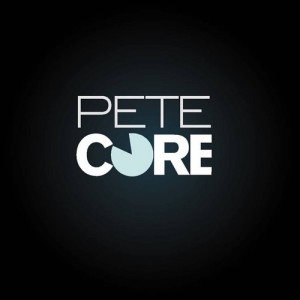 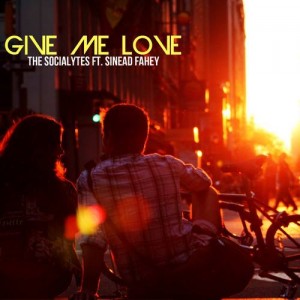 Artist: The Socialytes
Track: Give Me Love
Release Date: October 8, 2013

After performing alongside the likes of Lucky Date, DJ Bl3nd, Otto Knowles and Zedd, and building up a following as high energy DJs who mix on four decks and remix live, Baltimore duo The Socialytes are making headway in the production realm with their new single, “Give Me Love.”

Featuring piano-based, dance pop melodies paired with the powerful, soul-reaching vocals of Sinead Fahey, the progressive house beats make this track ready for appearances on club playlists and dance charts. Already making an exclusive debut on VIBE, “Give Me Love” is now available for free on Soundcloud.

GET YOUR COPY NOW EXCLUSIVELY AT BEATPORT

The team of Ignazzio, Sixty69nine and Calum C are happy to welcome the release of their brand new smash production ‘Hell Yeah’ on Peak Hour Music. Having already received a collective thumbs up from the dance music world, the anticipated release drops today exclusively at Beatport and is already making a charge forward.

The trio have masterfully prepped a super-dose of high octane EDM with a volatile bass drop that’s been calculatedly crafted with maximum sub bass impact at the heart of the track’s intentions. Lush leads ring through a memorable melodic breakdown that will fly around your head for days, running into a climax of pressure that explodes into what we’re labelling as one of the most hammering drops of 2013 so far.

Peak Hour’s reputation for delivering the finest in big-room dance music continues to swell with every release as their musical direction reinforces their fan base of EDM lovers with an appetite for big and bold club cuts of the highest calibre. Few labels have managed to break through the plethora of imprints pushing dance music forward in recent years, but with a discography that screams quality, their continued rise is no surprise.

CHECK OUT THE ARTISTS ONLINE 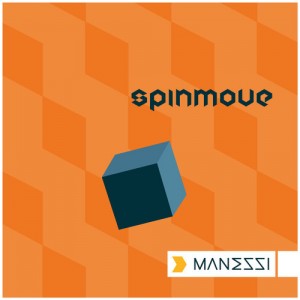 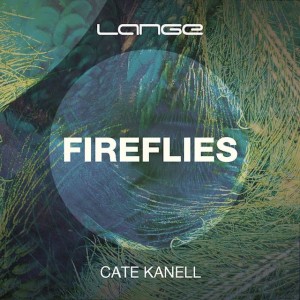 Fireflies become scarce as the Northern Hemisphere transitions from summer into fall but a new track from Lange and Cate Kanell will keep the glow of warm nights alive. “Fireflies,” the upcoming single from Lange’s album We Are Lucky People, will see a Beatport release date of October 7, hitting all other portals on October 21.

Dark and alluring with a hint of melancholy, Cate Kanell’s lyrics describe a journey through blackness into light. The track’s mischievous synths shimmer in time as if illuminated by the fireflies in the song and soothing strings backed by a fast tempo make way into sweeping orchestral breakdowns and acoustic piano riffs. Complemented by Cate’s angelic vocals, Lange has composed a luminous trance sonnet with intricate layers that reveal themselves with every listen.

“Fireflies” is the seventh single off “We Are Lucky People” and exhibits another intriguing facet to this diverse and anticipated album. As the fall release approaches, Lange has embarked on a monthly series called “Diary of a DJ” in association with EDM Tunes, taking you through the process of the creation of We Are Lucky People and life on tour. Check out parts one, two, three, and four and make sure to follow new updates on Twitter and Facebook using the hashtag #weareluckypeople.

About Cate Kanell
Singer-songwriter, EDM/trance vocalist, classical pianist, and acoustic guitarist, Cate Kanell is known for her ethereal and emotive sounds that, across genres, never stray from the heart. A longtime songstress who has released two solo acoustic albums, Cate has now begun to touch the world of EDM with her dreamy vocals and vivid songwriting. Her debut electronic single “Shelter Me” with Dart Rayne and Yura Moonlight, originally released through Adrian Raz Recordings, won the support of Armin Van Buuren along with a spot on his compilation album, A State of Trance 2013. Fans voted Cate’s follow-up, “Into the Light”, a collaboration with Adrian & Raz, as their Future Favorite on A State of Trance 605. Cate’s EDM releases have consistently charted on the Beatport Trance Top 20 and have been supported by top DJ’s including Armin, Lange, Andy Moor, Beat Service, Max Graham, Mike Shiver, and many more.